Since we started in 1999, we’ve focused on one big goal: improving lives through 3D experiences. And to achieve that goal, we’ve pioneered ever-more-exciting industry-changing ways to help people use 3D.

From creating visually stunning designs, to sharing meaningful experiences, to achieving outstanding results. We’re not just developing 3D pool & landscape design software — we’re helping people use 3D to share ideas that make a meaningful difference. Stay with us, and see where 3D design will take you. 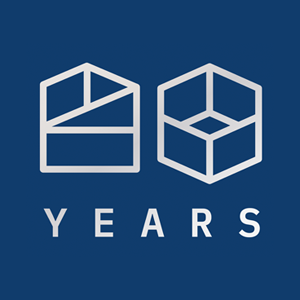 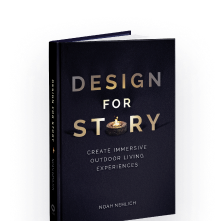 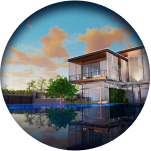 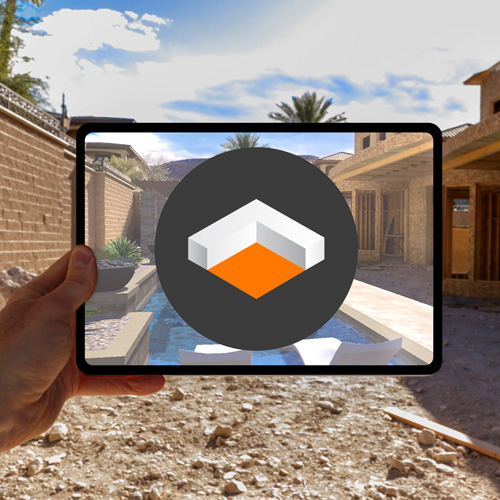 April 2018 Structure Studios steps into the future by releasing YARD, a groundbreaking new AR app for the iPad.

October 2016 Structure Studios was awarded the second ever Spirit of Innovation
award at the annual PACE event
in Phoenix AZ.
2013

October 2010 Faced with liquidating parts of the company, Noah’s loyalty to the team moves him to save Structure Studios again. Noah bets every penny (plus more) to purchase 100% ownership in Structure Studios. 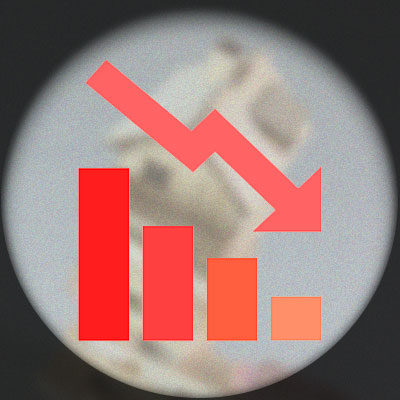 July 2009 We blend Pool Studio with VizTerra to create VIP Suite (VizTerra in Pool Studio!) to help designers complete projects that feature both pools and landscaping. 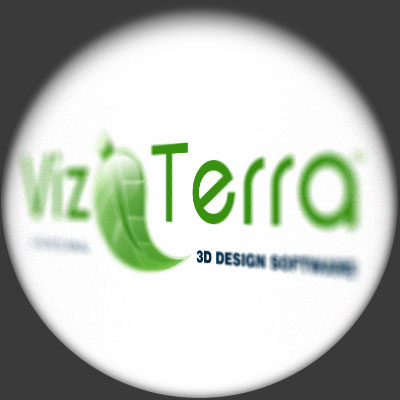 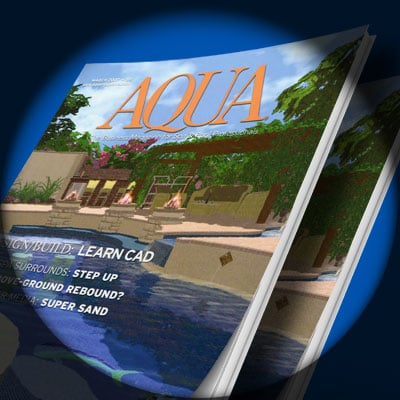 2007 March 2007 We’re ready for our close up: Pool Studio is featured again on the cover of Aqua Magazine. 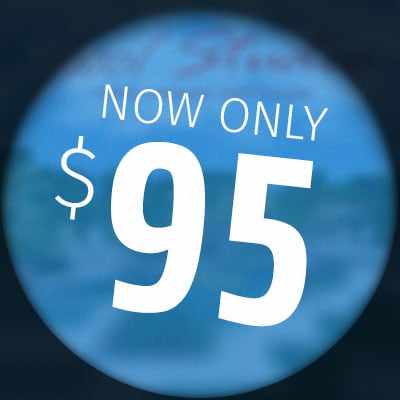 2005
January 2005 We pioneer the concept of Subscription Software. Despite initial disapproval, Pool Studio is offered at $95 a month. It’s a win-win: customers love the low-risk flexibility, and we continue putting Members first by offering free updates, free training, and free support. 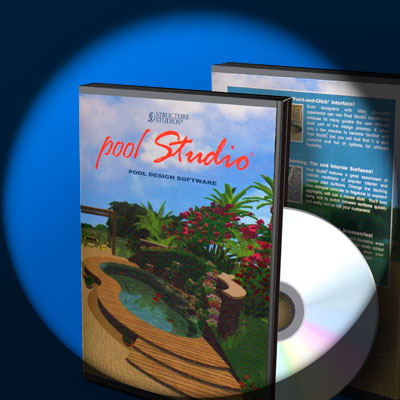 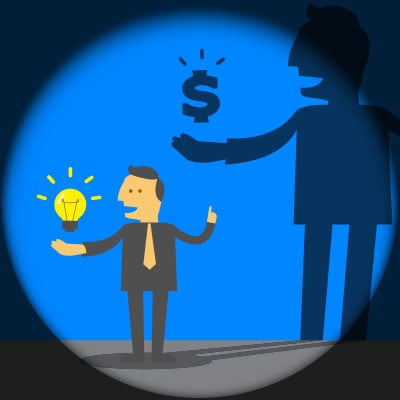 November 2003 The first pre-alpha version of Pool Studio is shown at the Pool and Spa Show. Pre-orders begin. 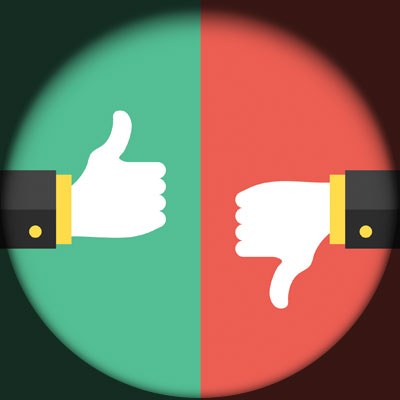 June 2003 Investors try to shut down again, so Noah preps a story-driven presentation to persuade them 3D software for designers is worth developing. 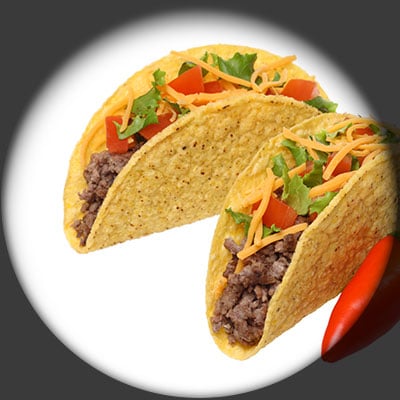 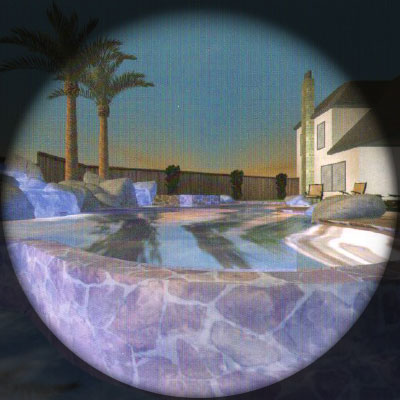 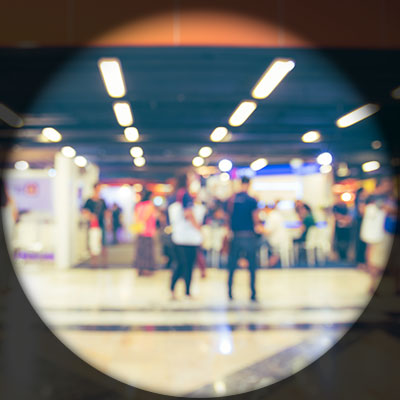 July 2002 Even with no income yet from Structure Studios, Noah officially resigns from his position working trade shows to cement his support for the company. 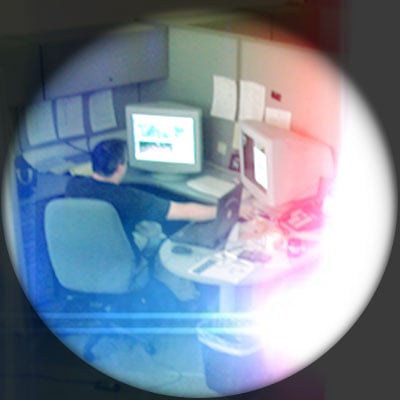 May 2002 At the Beverly Hills W Hotel, in a landmark handshake deal, Noah convinces Unreal Engine owner's (Epic Games) to let him use the Unreal Engine.
2002

April 2002 Structure Studios featured on the cover of Aqua Magazine 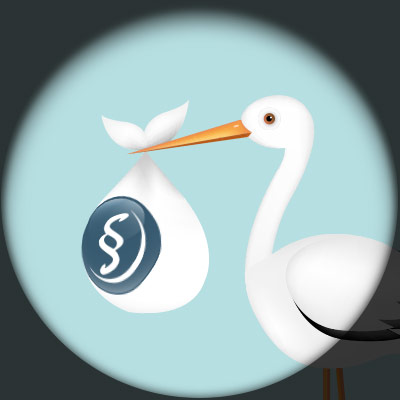 December 2001 Investment is secured, and Structure Studios is officially born.
2001 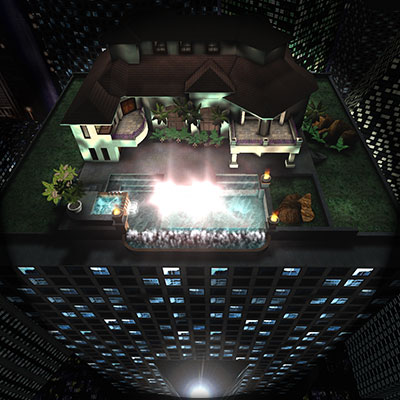 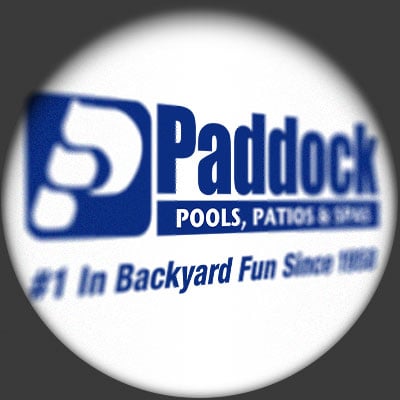 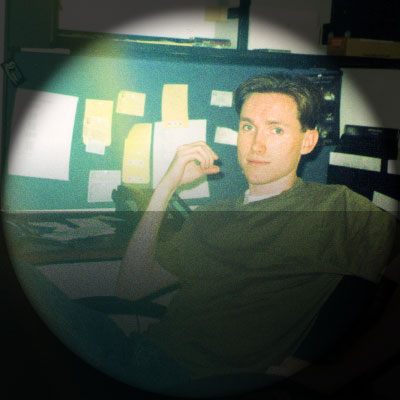 1999 At age 19, Noah is inspired by a networking diagram homework assignment to design swimming pools in 3D.

We wrote the book

Learn how the masters leverage story to sell more on every project.